Using Google To Organize What is Going on in our Brain 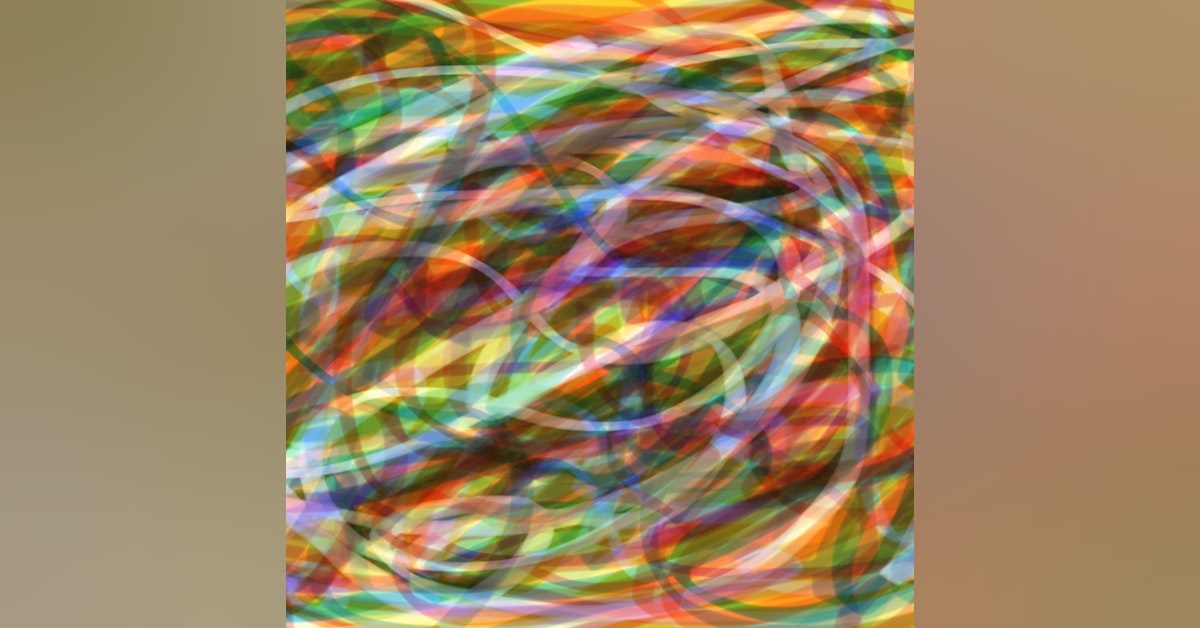 So I'm on a, I won't call it a mission, but committed to recording 1000s of little audio notes like this over the next year. And letting putting them out there to Google land and seeing what happens and what comes back, right look like Google is the best, the best curator of knowledge, or the best organizing knowledge out there, I think that's the that's obviously the mission of the company. But inside of random, right? How do you take random rainstorms things that are top of mind and then turn them into usable things for other people.

So there's a couple of different things, there's like, there's Focused Approaches, right books are writing a book is probably the best way to be able to create useful knowledge. But you can't do a ton of repetitions of books, right? Over a lifetime, you can. But you can't write in that for those like well edited videos, but that's 80% of the time goes out goes into the production, or maybe 90% of the time goes into the production, versus the actual creation of the content.

So what does it look like just to be able to go straight from the brain to to spoken immediately, right, it's the best proximity that we have, like the average person has for being able to process what's inside of their brain, and then have it be out there on the web and then discoverable by YouTube.

So I added this morning, I added ads onto my site this morning, because that will tie a proxy for economic viability. It's a lazy proxy for economic viability, but you can see, right, that's how many people are actually getting there, how many people are clicking on ads, when they get there, we'll also probably start setting up some like funnels like, which is simple things like people can opt in, and to receive more information. So we'll see where the the energy flows. Now. Right now, the site is getting like nine views a day.

So it's nothing right? It's and I went to my Google Search Console, which I absolutely love. I mean, I love the Google Analytics stuff, which my Google Search Console this morning, and, you know, saw that only, like 14 of the pages on my site are actually indexed. Because the site's been down for a while, for about nine months. So now it's back up again, they gotta get reindex. It's got to get reintroduced.

And then yeah, we'll see where it starts showing up in in searches for people and where people start to pay attention to what is going on. And then also, we'll have a goal of actually speaking to like real human beings who are looking at the site, and what do we want to what are you going to create based on what actual real human beings are talking about? And so that will be asking for an email address or connecting with people that I actually know on on the backend.

So we'll see what, what options we have to actually speak to real people on the back end. And that'll be exciting, right and just inside of the name, the game of being able to provide as much value to people on the other side as much of an impact.

But this way of I envision this as a way of working, just doing walking and talking, capturing with sight and you know what's in the brain in the moment, and then starting to bang that against what other people are actually doing in the moment. So I'll leave that one here. Have an amazing day and that will speak soon.