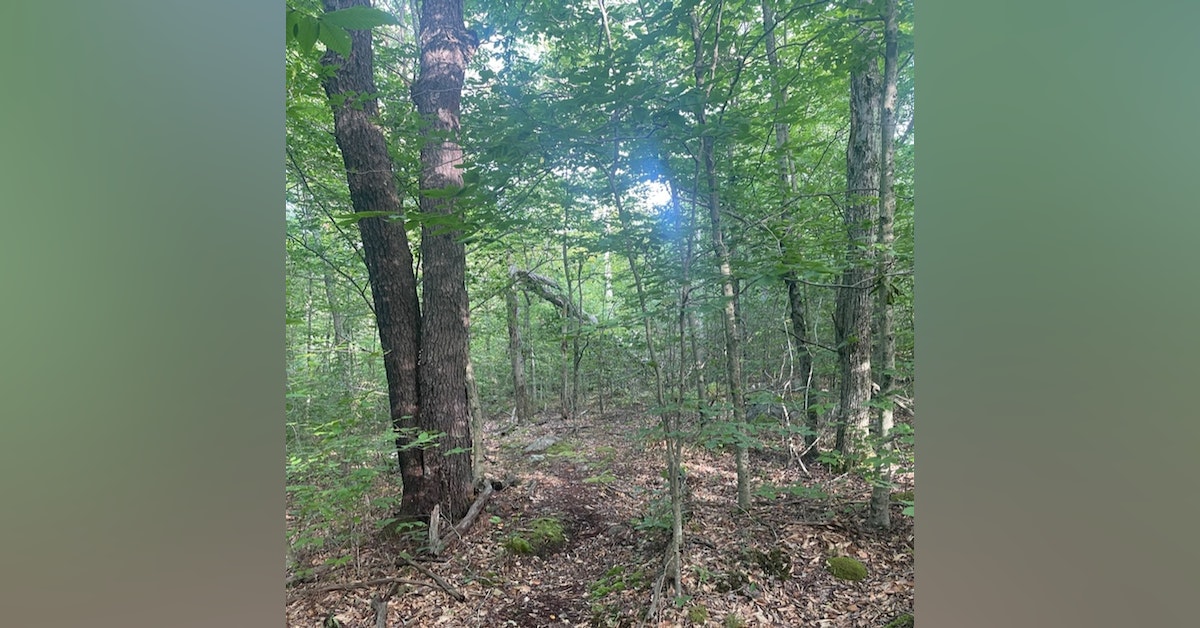 Hey, this is Justin. So I've been reading $100 million offers. And Alex Hermoza was the the name of the offer and talks about the equation for making a huge offer. And there is there's the potential, the perceived...

Future Self Personal Knowledge Management
Here is a rough transcript:

Hey, this is Justin. So I've been reading $100 million offers. And Alex Hermoza was the the name of the offer and talks about the equation for making a huge offer. And there is there's the potential, the perceived opportunity or the value that comes out of achieving a goal.

And then there is on the bottom side of the equation, there's the, the effort that needs to go into doing that amount of work. And so for me, I define it as elegance, right and coming up with elegant solutions for problems and, or to solve problems. So how do we create tough things in an effortless and elegant way, right and effortless, can be pleasurable, it might be a little bit of, you know, a lot of like a little bit of hard work, but it can be pleasurable, once while I go so much into the walking and talk.

And when I create this, it is when I create this audio message, it will come out as a transcribed form on the back end, and it will be usable to our future self now need to get a little bit of better editing in there need to get a little bit more workflow built into it. But the possibility of being able to just speak something out there, then having it actually exist in the world is really powerful, and is exciting. And I've been thinking about it for over 10 years in a in a wanting to create things that are that are effortless.

Right now, I woke up originally at like four o'clock, did a little bit of reading, read for 30 minutes, so far out on a long walk hung out with my daughter for a little bit, she still still getting some rest. And you know, and now also did a little bit of investing this morning. And so did a lot of things in a short period of time. And everything that I do start getting captured and logged into lodge seek might be log seek lodge seek everything get captured inside a lodge seek so it can start Systemising it for future self and also can see those things that are showing up multiple times.

So starting to put things inside of systems and then checking them off, on the back end sort of started moving towards larger goals. And when I learned something, we read something inside of a book, we start to incorporate it. So I took the equation that that was talking about a few seconds ago. And I took the equation and wrote it down and got it captured in the wrote it down.

So I can start incorporating that into the work that I want to do. And I don't know that I'm going to be selling something, you know, in the near future or the long term future. But the thought process of creating an irresistible offer, one for myself or for other people is it's a useful piece of information that we want to start playing with and and learn to end to end creating. The other reason I moved to working with a book this morning is I just I was feeling a little bit stuck one inside of being tired. Just feeling a little bit stuck. So when we're stuck in production could do two things one can exercise and practice gret do something that's a little bit like more challenging, and then work through it or can go out and gain some more knowledge.

That's why immediately went to a book to get some more knowledge that starts unlocking some of the stock and then that should give them momentum to be able to work forward for a longer period of time. And I might just do a whole bunch of recordings today. That might be the goal for the day is just doing a whole bunch of different recordings to unlock a new way of energy or might sit down with behind the computer for for a period of time or might just focus a day on spending time with the family.

And we'll do a lot of spending time with the family today but might just be going with the flow of what they do and most likely will be is a little bit of both a lot of walk in and a lot of family time so and maybe a little bit of computer time at the end of the day to start to solidify and systemize these things or future self has access to them.