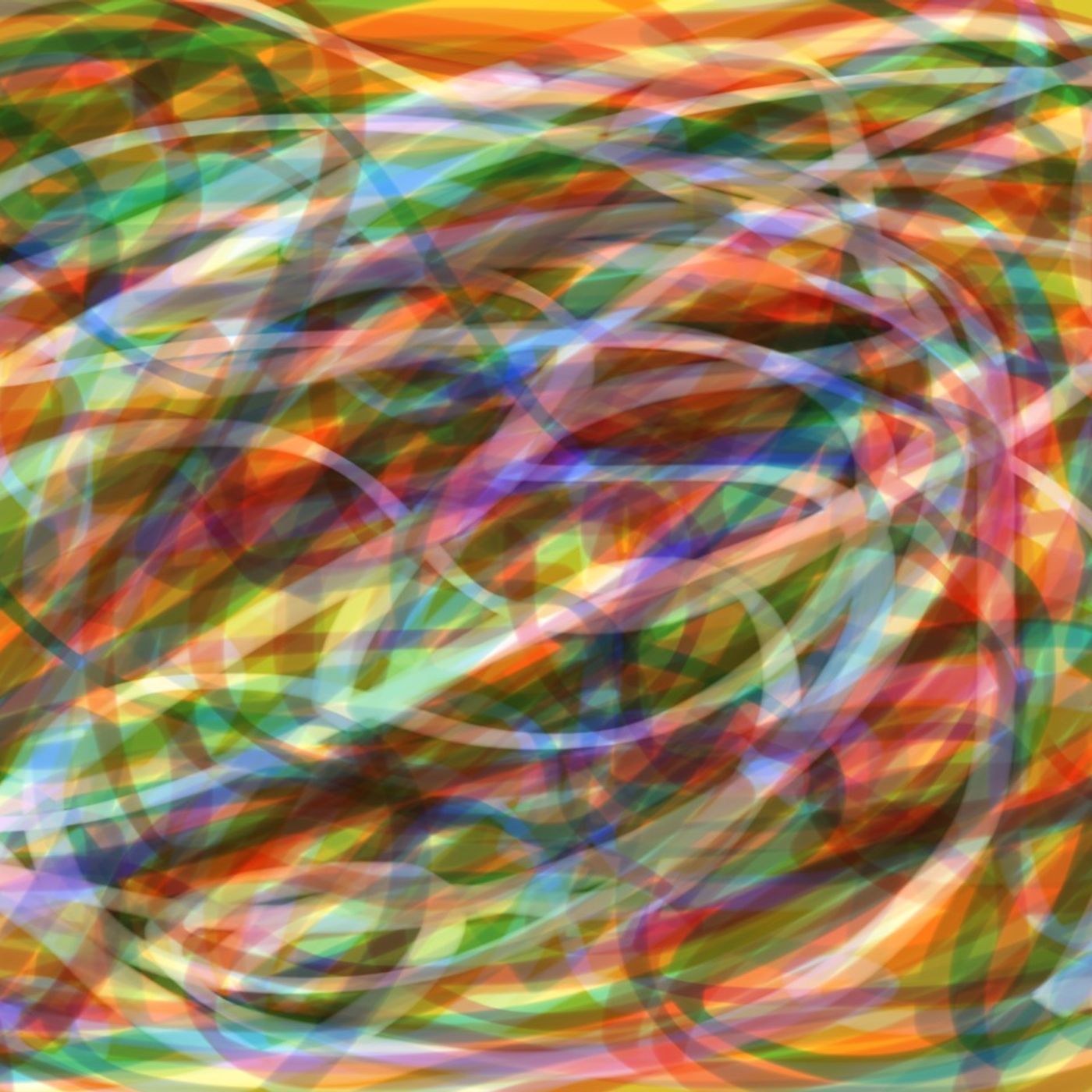 Here is a rough transcript: Hey, this is just an out walk in the puppy in the afternoon 355 We're going to be leaving for a drive at about two hours of just taking them out for a little bit, getting some ideas rattling around inside and outside. I noticed in the morning I like to produce a lot, right, I did some teen messages when I went out this morning and now in the afternoon, not so much right? Not not necessarily a need to be able to create that much. But still having the mind fresh, and and open for new things. So what I want to talk about here is afternoon production, right? How do we how do we get stuff done in in our weakest times, and it is figuring out what is like what's that thing that we do? That is like most fun and most empowering and can potentially be the most impacting so for me it is recording messages, right? Just like speaking out the stuff that is top of mind and ready, ready to go. And I did spend I spent about an hour on social media. I wouldn't call it social media. I was just watching videos, I was watching a comedian by the name of what's his name? Brian moss I think is his name. Let me just see here. It was Zack moss. Zack Moss was watching Zack moss videos, which I saw for the first time. And then number two was thinking about rocket, which is carrying a large backpack around and so watch some tick tock videos of people getting that set up and I use those I use tick tock as is this something that I'm interested in, wanting to try and then caught one video where somebody had a GoPro attached to his head as he was starting to work. So that started setting me off in the direction of thinking about Yeah, sent me off in the direction of working with a working with a GoPro and it was like he had it strapped to his head. But I'm thinking the chest strap is going to be the the less visible I guess, way to to be able to record so we start to brainstorm and start to create some new ideas. 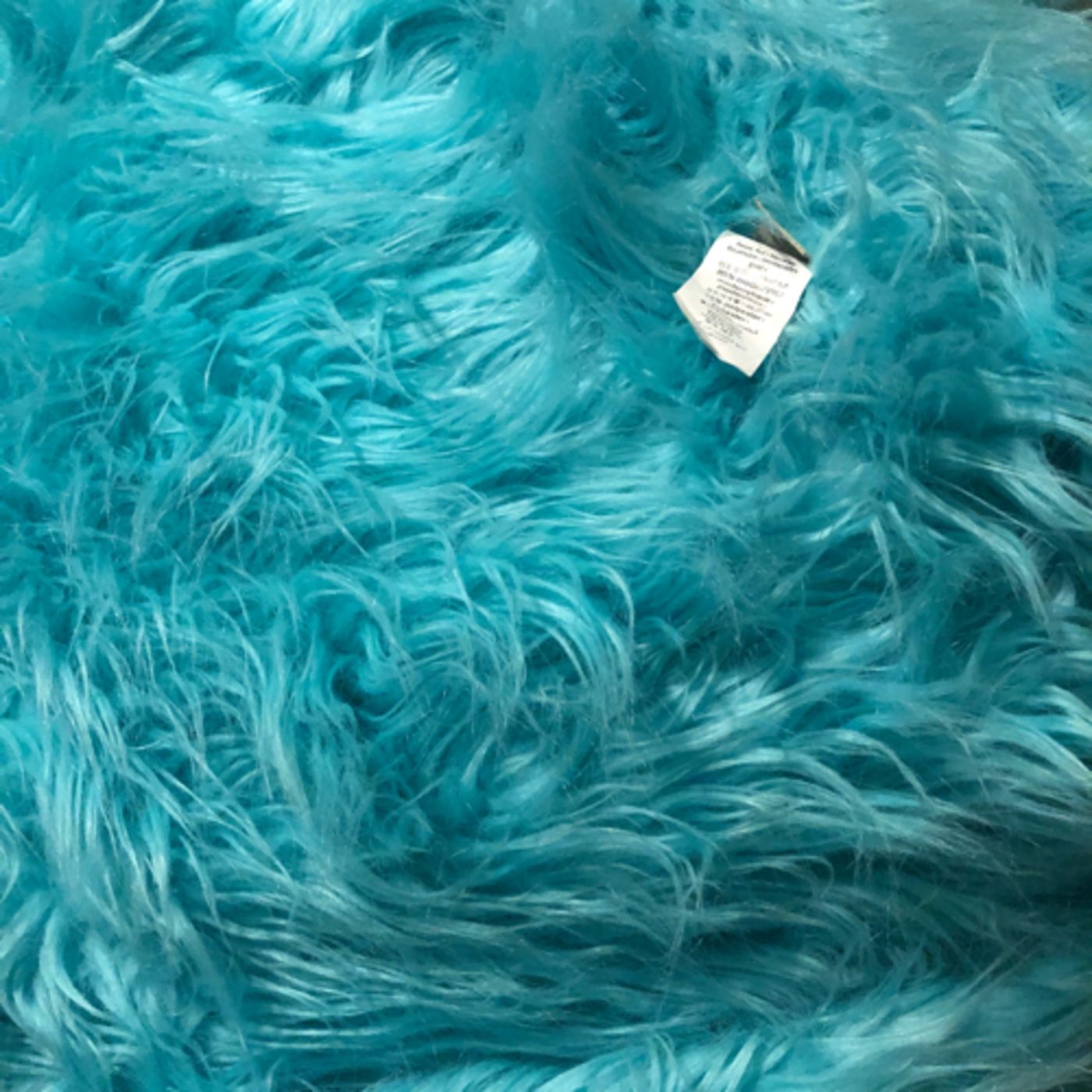 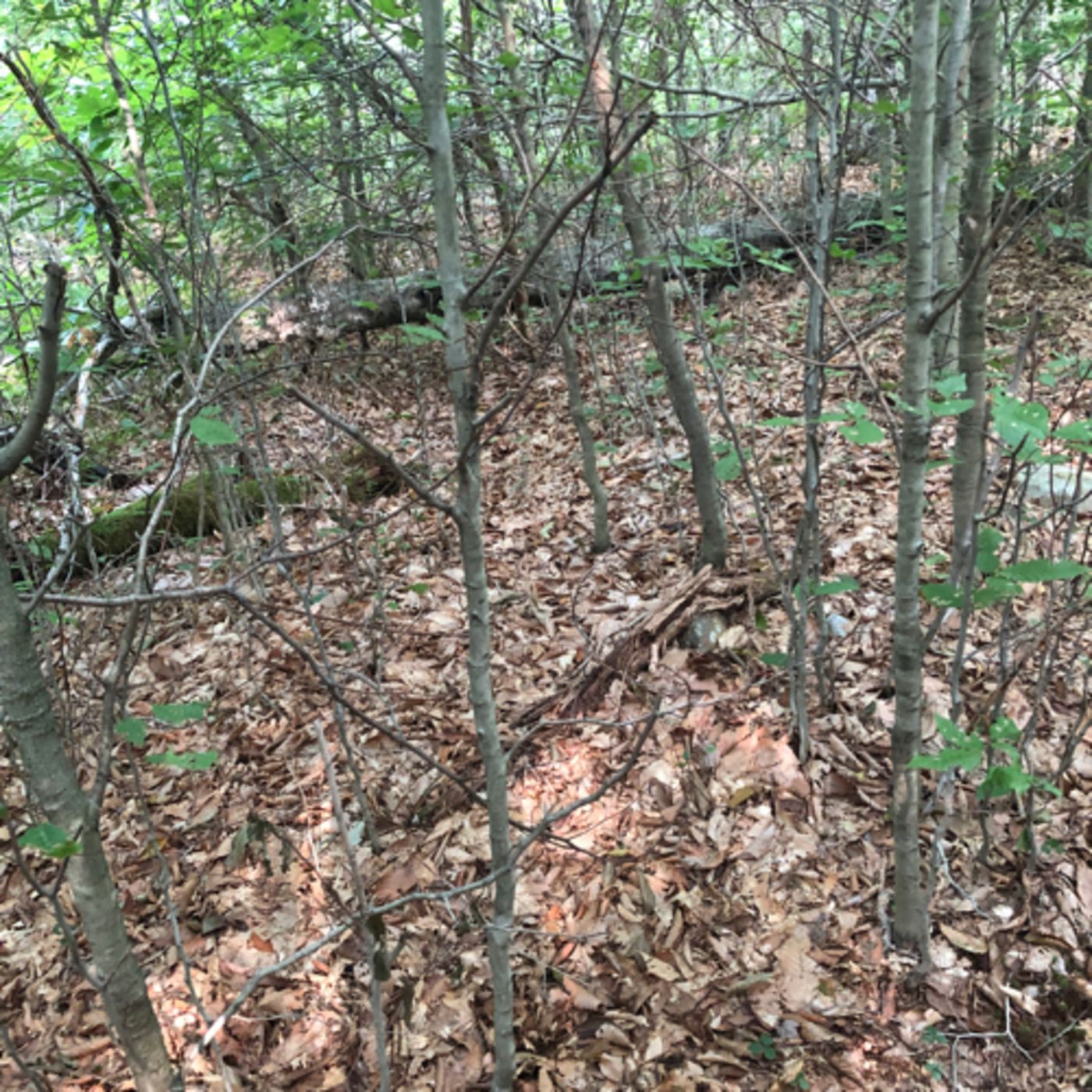 AA 2.0 and adjusting our offers for Starstock cards

AA 2.0 and adjusting our offers for Starstock cards 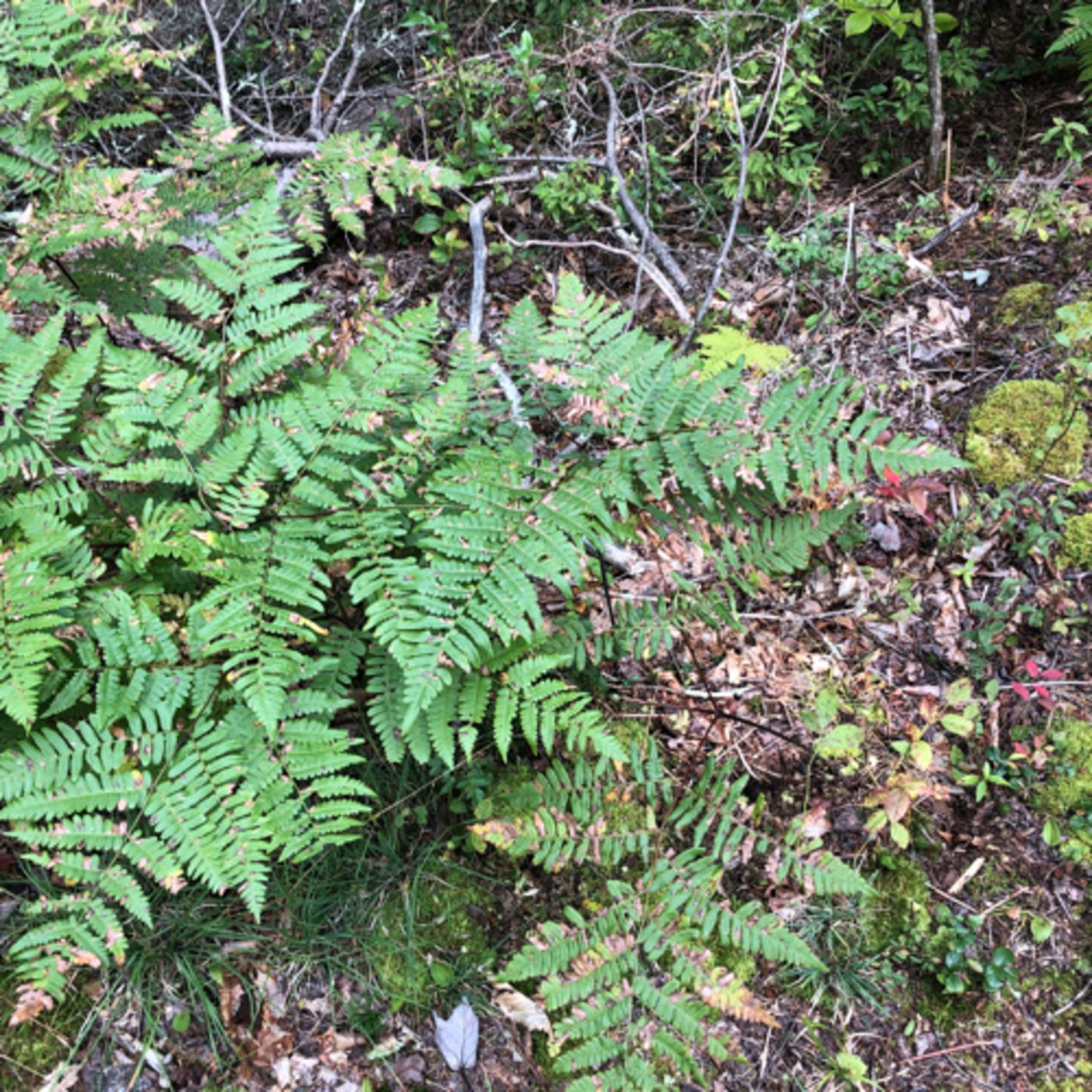 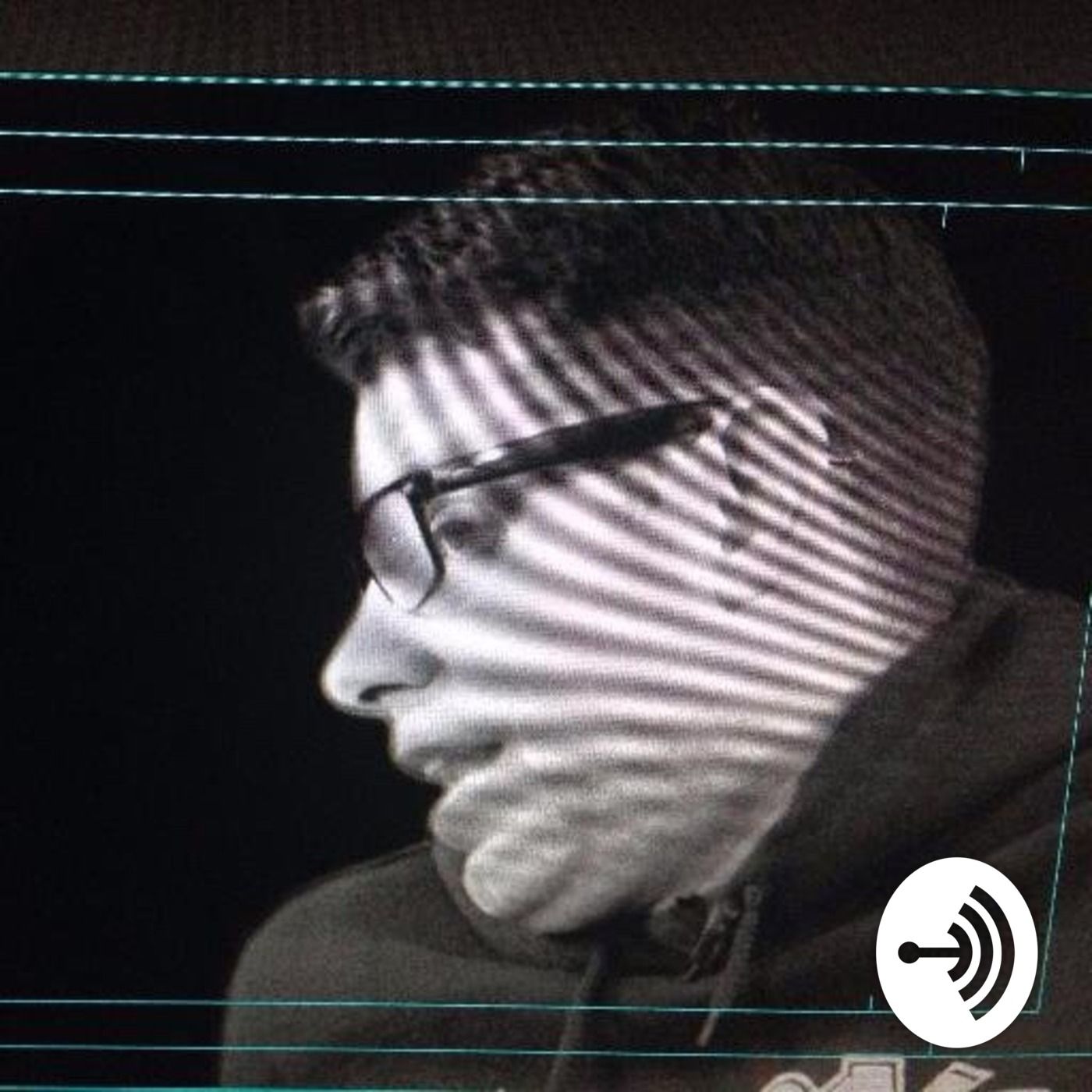 AA 2.0 and getting emails into Google Sheets

AA 2.0 and getting emails into Google Sheets 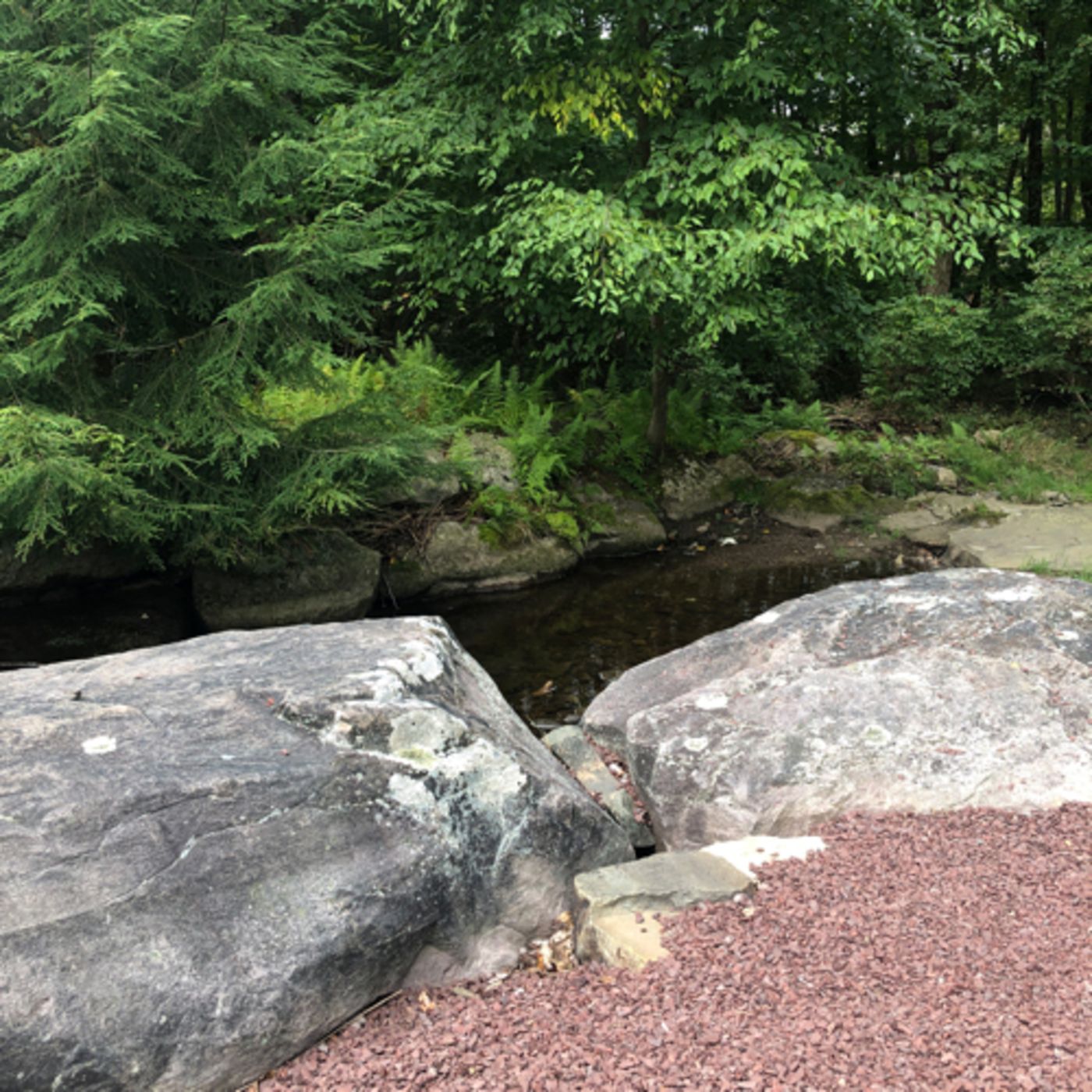 AA 2.0 from Thank and Grow Rich

AA 2.0 from Thank and Grow Rich 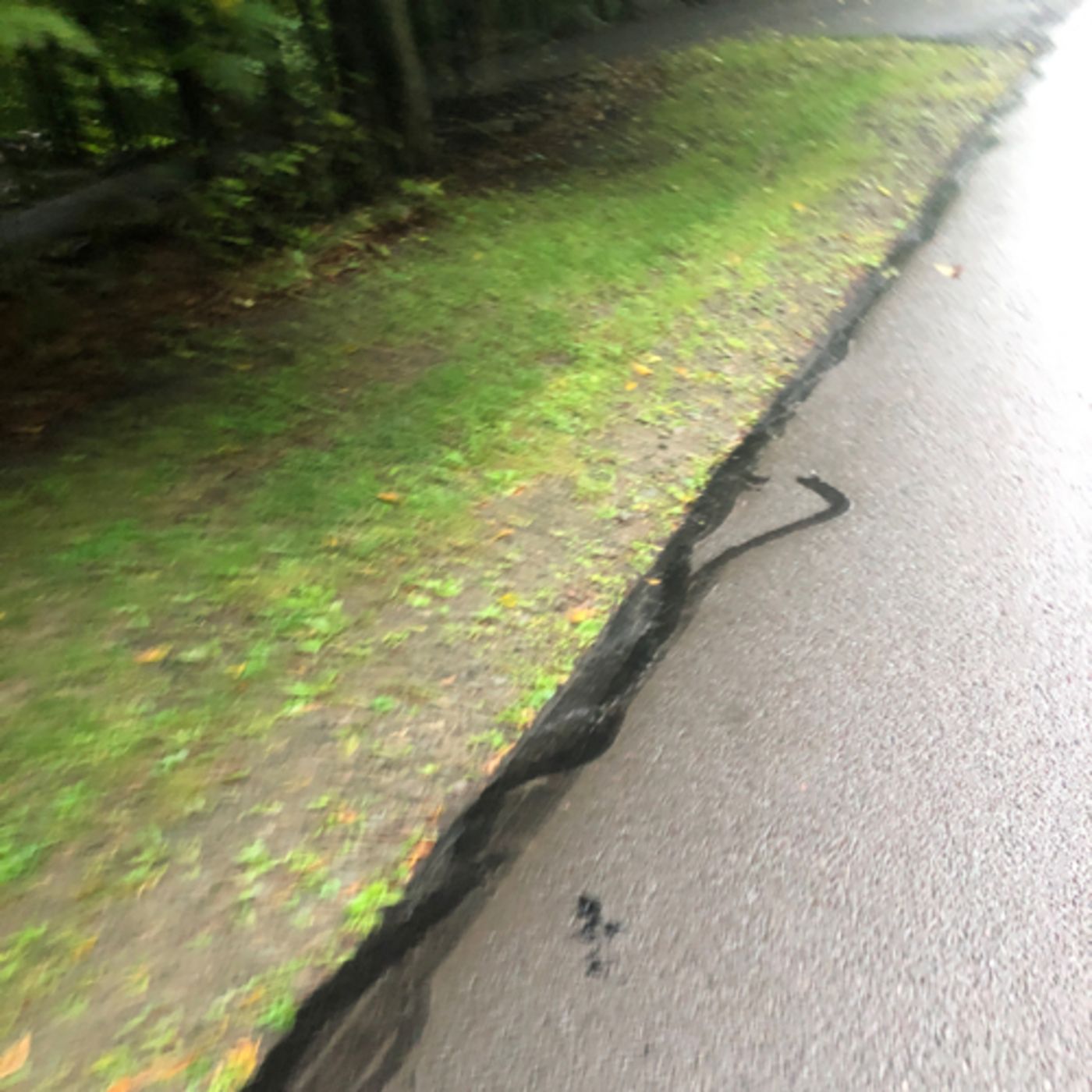 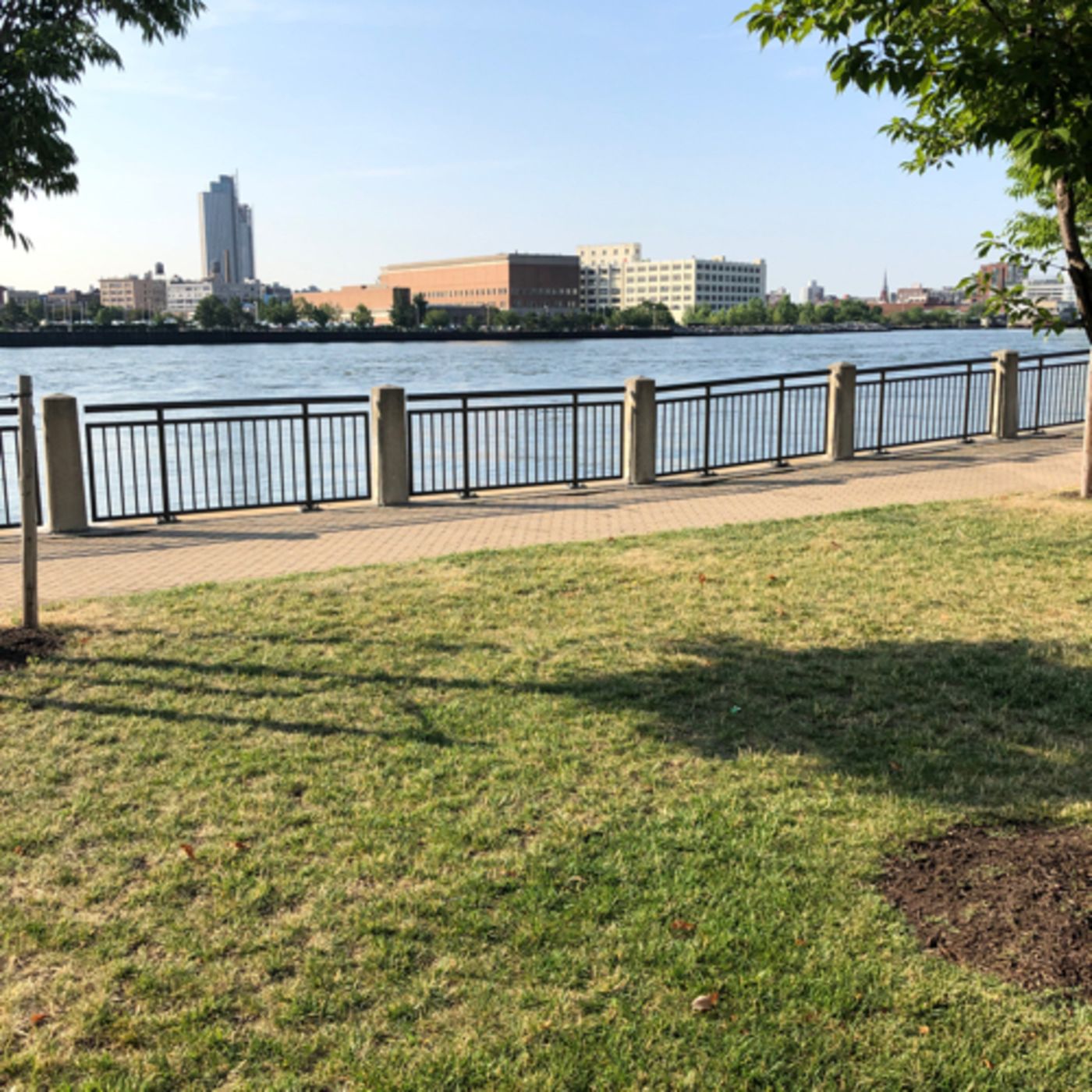